Last year as we started hearing and seeing more and more complaints about the web security SiteLock one thing we wondered was why would web hosting companies continue to partner with a company that was harming their reputation. The answer is in part that they get a lot of money from SiteLock, the Endurance International Group (EIG) has disclosed to investors that they get 55 of the revenue from SiteLock services through their partnership. When you are talking about $300 for a hack cleanup or $100 a month for a protection service, their cut of that could easily be more than they are getting paid by the customer for the service they are actually providing (without the costs that come with actually providing something).

That wasn’t the only explanation for that particular partnership, as turns out that the majority owners of SiteLock are also the CEO and a board member of EIG. While EIG isn’t all the well known by that name, they provide web hosting under a number of well known brands including A Small Orange, Bluehost, FatCow, HostGator, iPage, IPOWER, JustHost and quite a few others.

Web hosts can play an important role in keeping websites secure. They have a responsibility to keep the things in their power secure and they can also do things that help their customers do their part. The type of partnership that SiteLock has with EIG could influence EIG to not take the steps they could to keep websites secure since they can potentially make so much money off websites they host getting hacked. While we would think that might impact them doing extra things to help their customers, it turns out that EIG is not doing something that is their responsibility.

We are currently working on a cleanup of a hacked website hosted with JustHost, where JustHost and SiteLock have pointed to an outdated Joomla installation as being a weakness. While looking around at things we found that JustHost is currently offering to install that version of Joomla, despite it having not been supported for over two years.

From the JustHost cPanel control panel clicking the One-Click Installs button took us to https://www.mojomarketplace.com/scripts. The company behind that website, MOJO Marketplace, is another EIG company, which among other things provides the ability to install various software on websites. Looking over that page we found that not only were they offering to install the version of Joomla, 2.5.28, that JustHost and SiteLock were pointing to as being a weakness, but they are offering plenty of other outdated and insecure software. Below we have highlighted some of those.

If we were not already well aware of what SiteLock is really about, we would asking why SiteLock would be partnered with a web hosting company putting their customer at risk like this. It is worth noting that as far as we are aware none of SiteLock’s protection services include updating software, despite that being an important measure (and them seeming to be aware of the risk of outdated software). 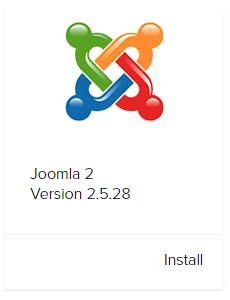 First up MOJO Marketplace is still offering Joomla 2.5.x despite that reaching end of life (EOL) on December 31st, 2014. 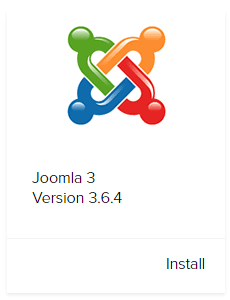 The next release of 3.x, 3.6.5, was released on December 13 of last year and included security fixes. 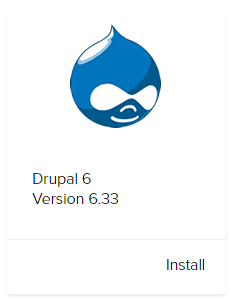 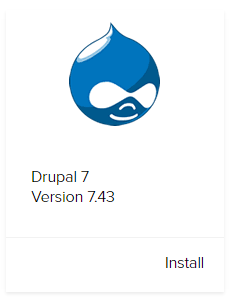 The next release of Drupal 7, 7.44, was released 11 months ago. Not only did that include security fixes, but so did the subsequent 7.52. 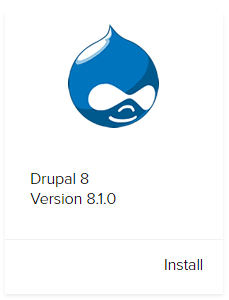 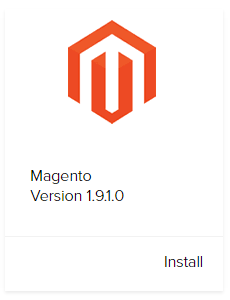 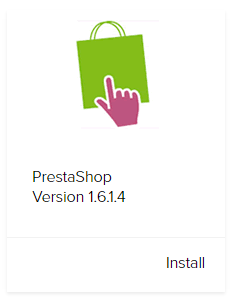 The PrestaShop version is more than a year out of date, 1.6.1.5 was released last April, and a security fix was released in the subsequent 1.6.1.12. 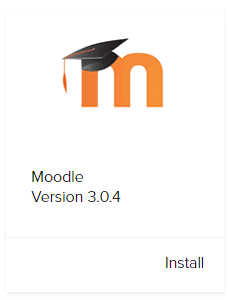 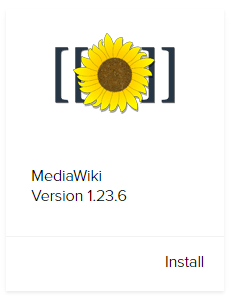 In a previous post we looked at the fact that MOJO Marketplace distributes outdated software with known security vulnerabilities. Their lack of concern for security doesn’t end there; they have not kept their WordPress installation up to date:

If they actually used their own service they could be up to date, because unlike other software they offer they actually provide the latest version of WordPress:

Not only have they not updated to the latest major release of WordPress, 4.1, they haven’t applied the “critical security release” for 4.0 that was released on November 20. That would have normally have happened automatically, so either they disabled automatic updates, which is bad idea if you are not going to be on top of updating WordPress, or they have some problem blocking that from happening. If there was a problem and they actually cared about WordPress security getting to the bottom problem would have been the right thing to do as it could possible help others as well. Their lack of concern for the security of WordPress on their own website hasn’t stopped them from feeling it is appropriate for them to sell a WordPress security service to others though.

If you are looking to improve the security of your WordPress website you should check out our free Plugin Vulnerabilities plugin, which warns if you are using WordPress plugins with known security vulnerabilities.

Last week we noted that web hosts should stop providing the SimpleScripts software installation service to their users since it hasn’t been supported for some time, leaving people with outdated and insecure software on their websites. As part of that we noted that it looks like their service was replaced with the MOJO Marketplace. We decided to take a quick look at that service to see if they were keeping the software provided though it up to date and the results show that they have some problems, though nowhere near as bad as we found with GoDaddy last November.

To start with, they are still offering Joomla 2.5, despite support for that version having ended in December:

For Zen Cart they have missed version 1.5.3, which includes security improvements and was released last July, and 1.5.4, which was released at the end of last year.

For concrete5 they have missed the last two updates to MediaWiki 5.6, both of which included multiple security updates. Version 5.6.3.2 was released in September and 5.6.3.3 was released in February.