The web security company SiteLock has a well earned reputation that can be summed up with what Google suggests when you type in their name:

That obviously isn’t a reputation you would think that any company would want. It would probably be difficult for SiteLock to legitimately change it though since their business model seems to be based around the activity that gets them labeled as such.

It would also be difficult because if they, for example, stopped partnering with web host to try to get people to pay them to clean up hacked website that are not in fact hacked, then they would actually have to really clean up websites to get paid and from everything we have seen they are even worse than the average web security company, which is already quite bad, when doing that. For example, we are often brought in to re-clean hacked websites after some other company had previously had done that and then the website got hacked again. While that isn’t always their fault, in almost every instance we have been told that the determining how the website was hacked never even came up, despite trying to do that that being a basic part of the cleanup and important to make sure the vulnerability that allowed the website to be hacked has been fixed. That is certainly something we have seen with SiteLock. What we haven’t seen with other companies is that SiteLock has caused websites to be broken after doing their work.

Instead of trying to change, SiteLock looks to have focused on various efforts to present a public face very different than the one that their customers and not always willing potential customers can find themselves dealing with. What looks to be an important component of that effort is their involvement and sponsorship in the conferences for WordPress, WordCamps, which uses money they have gotten from their questionable business practices. We think a tweet put out by one of those WordCamps succinctly shows what the problem with WordPress allowing that to occur is:

@SiteLock wants to make your WordPress secure. Like this tweet is secure. TY for being our amazing sponsor. Stop by their booth! #WCEU

The claim that SiteLock wants make your WordPress secure is belied by many things we have run across, including a few recent examples: thinking that leaving malicious code on a website for a while is not a threat, not taking the actions needed to prevent hacked websites from being reinfected, and not warning about vulnerable plugins or insuring they are being kept up to date on a website they are supposed to be keeping secure. But maybe the most troubling recent example is that SiteLock is still knowingly spreading false information about the security of the core WordPress software and using it to make a profit. We would love to hear from someone on the WordPress or WordCamp side of things how that makes anyone’s WordPress secure.

At some point, maybe we have already reached that point, you have to say that WordPress is complicit in what is going on here. Back in September of last year we contacted the central WordCamp organization to let them know that about the issues with SiteLock and ask for a comment about the situation or a more general comment on any restrictions on who can be a sponsor. We never got any response from them, though it was pretty clear they saw the message. So it seems that they can’t actually justify what is going on, but are still willing take money SiteLock has gotten through less than above board business activity. We later left a comment on a blog post about SiteLock on the WordCamp US’ website, shortly afterwards the comments left on that post were removed and commenting was disabled, so there does seem to an effort to hide what is going on.

What could explain some of why they continue to allow SiteLock’s participation is that SiteLock’s owners don’t just sponsor WordCamps under the SiteLock brand, but also through brands of the web hosting company Endurance International Group, which they run. For example, at WordCamp Europe they were a higher level sponsor through EIG brands Bluehost and MOJO Marketplace (MOJO Marketplace also doesn’t seem to be too concerned about security): 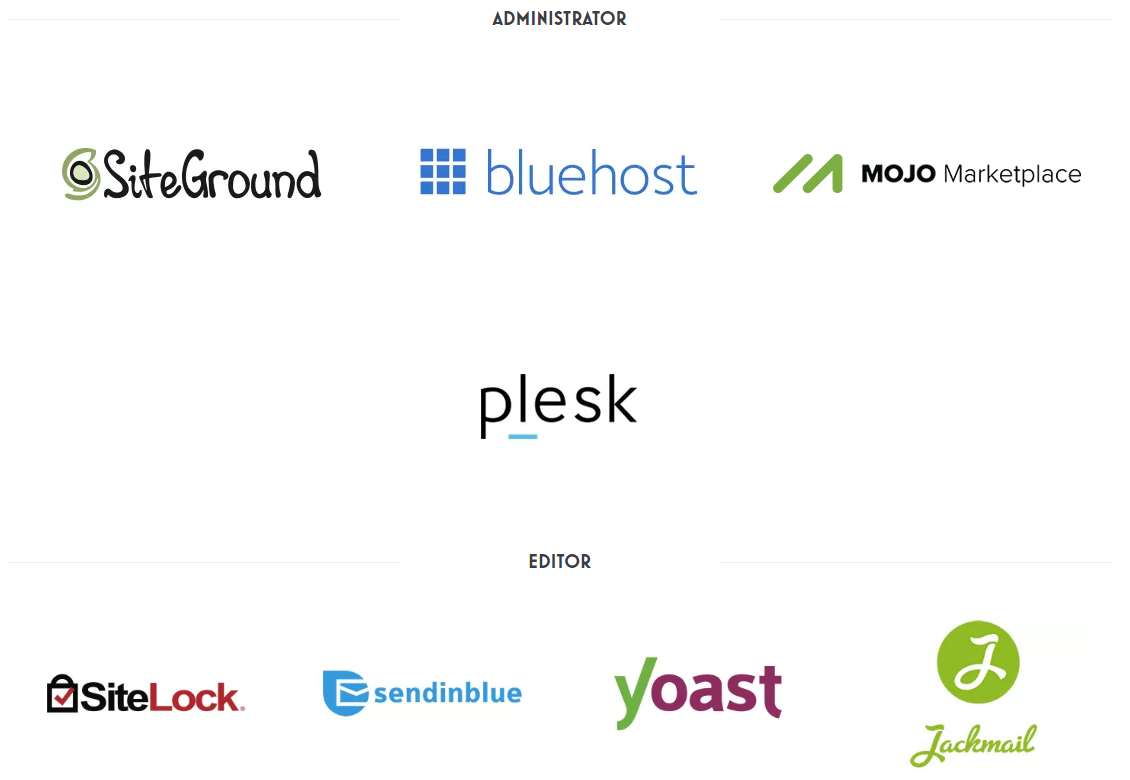